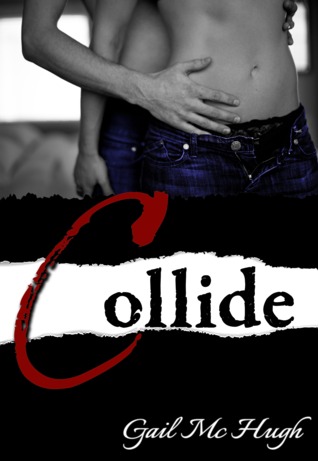 Colliding with a second chance…

On the heels of graduating college and trying to cope with her mother’s death, Emily Cooper moves to New York City for a fresh start.

While harboring secrets of his own, Dillon Parker takes care of Emily through her grief. Knowing he can’t live without her by his side, he’s sweet, thoughtful, and everything Emily has ever wanted in a man.

Until she meets Gavin Blake—a rich and notorious playboy who is dangerously sexy and charming as hell. Emily tries to deny the instant connection she feels, but Mr. Tall, Dark, and Handsome is not inclined to let go so easily. Recovering from his own painful past, Gavin will stop at nothing to win Emily over.

This unexpected encounter compels Emily to question her decisions, forcing her to make a choice that will destroy friendships, shatter hearts, and forever change her life.


Recommended for: fans of Thoughtless series


Future book in the series: Pulse


Let me start by saying that I first rated Collide with 5 stars. The synopsis hooked me from the beginning and the cover is pure awesomesauce, so you can say I’ve been waiting impatiently for its release. When it came out, I devoured it in less than 24 hours and enjoyed it immensely. But as time passed some issues I overlooked started bugging me and, unfortunately, I reduced my rating with a star. Or more. I don’t know, I’m still considering this. *shrugs*

Collide is a mash-up of Thoughtless series and, if you want, Crossfire series. We have a love triangle. We have the confused girl torn between two different guys. We have the young, possesive, succesful billionaire who is also a playboy. The gay roommate – couldn’t help myself ;) And, finally, we have the New York City scenery looming in the background – another Crossfire common element.


Originality is definitely not a key point to this novel, but the story flows naturally – despite some dumb/oh-my-gawd/holy-shit-kind-of mistakes from the characters. Which brings me to my next discovery.

HOW THE HELL CAN SOMEONE STAND TO BE WITH A GUY THAT MAKES HER FEEL BAD CONSTANTLY, CHEATS HER AND POSSESSES HER LIKE SOME SORT OF OBJECT?!?!?! HOW???? *pulls hair* Phew, okay, enough with the shouty capitals. But seriously, let me develop. 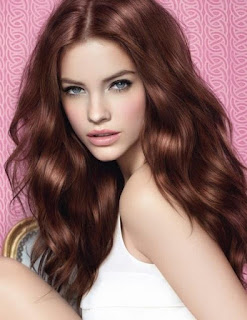 Emily, who loves Dillon and has been with him for almost a year, is so blind to see how her boyfriend really is. Meaning a manipulative, jerk, lying money-lover and a cheating bastard. Pretty much a top-notch asshole/douchebag. Emily frustrated me so damn much with her superficial way of thinking and Dillon got me in Rambo mode every time he tried to turn a situation in his favor, implicitly making Emily feel guilty over some non-sense. Bullshit. 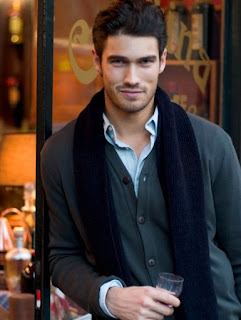 But please let me present you the reason I LOOOOVED at least 50% of this book. He’s known as Mr. Tall, Dark and Fuckable, but society aknowledges him as Gavin Blake. I loved his personality,  his dedication, his loyalty and he’s just awesome book boyfriend potential. He’s driven, ambitious, caring and protective. He wants a family and children, dammit! Yep, holy perfect alpha-male, huh? But he’s also Dillon’s friend and when he sets his sight on Emily, sparks fly and one helluva chemistry is born! Attraction, steamy scenes, confessions… expect them all, my ladies.


“Every part of you was made for me. Your lips were made to kiss mine, your eyes were made to wake up to me looking at you in my bed every morning, and your fucking tongue was made to roll my name off of it. I am more certain of us than I'm certain that I require oxygen to breathe.”

Now don’t get all touchy-feely on me if you’re against the whole insta-love crap, because this one’s done extremely good. Just read and see ;)


“Doll, you're going to get me out of your system as much as I'm going to get you out of mine. It's impossible.”


The secondary characters were amazingly built. Olivia, Emily’s gay best friend and roommate, was my favorite female character. She’s hilarious, wild and carefree, but also protective of the ones she holds close to her heart. I truly adored her.
“Sometimes bad choices bring us to the right people, Emily.”


But there was one tiny little character that isn’t worth mentioning because she ruined a lovely outcome and hurt Mr. Tall, Dark and Fuckable in his past. I’ll just name her Bitch. Well, Bitch, I’ve got some things to say to your selfish ass:


Predictability was another issue I overlooked for the sake of enjoying a long-awaited read. Some scenes developed exactly as I expected and that made me cringe several times. Not so many twists and turns, but on the other hand the pace was perfect.


Another thing that confused me was the mixed POV without some announcement. I mean, I was with Gavin one second and then with Emily across the room. But I got used to it so it wasn’t a really big problem – just annoying.


The book ends ends in a cliffhanger, so if you don’t like them I strongly suggest to wait a few more months until the sequel, Pulse, comes out. But honestly, I felt that the story could’ve been easily wrapped up and finished in this book without dragging it. Hopefully, Pulse won’t feel as a filling-book J


“I want the late-night drives, the sunset watching, the screaming, the yelling, and the crying. I know I'll definitely want the make-up sex that comes after all of the screaming and crying. I want the good, the bad, and the in-between. All of it is what's going to make us amazing together.”

Overall, Collide is a good read who will engage you in the story and quite possibly make you love fall in love with some of its characters. The author, Gail McHugh, has amazing potential and for her debut, Collide managed to make me her fan. I recommend this novel to anyone who likes good New Adult books. 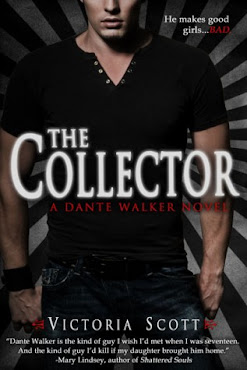 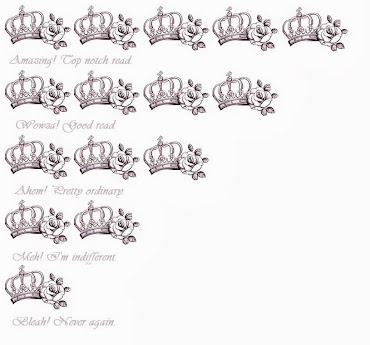